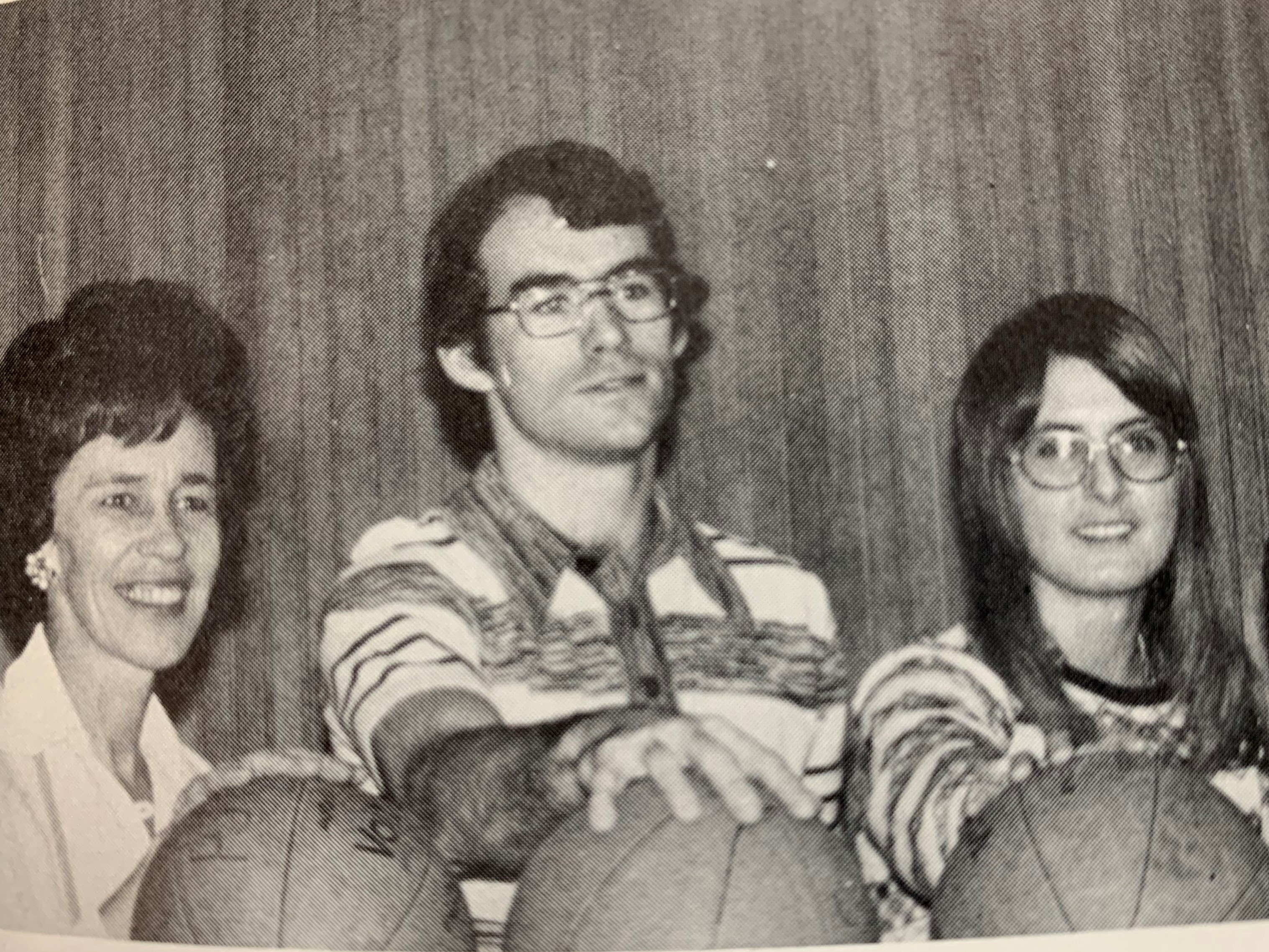 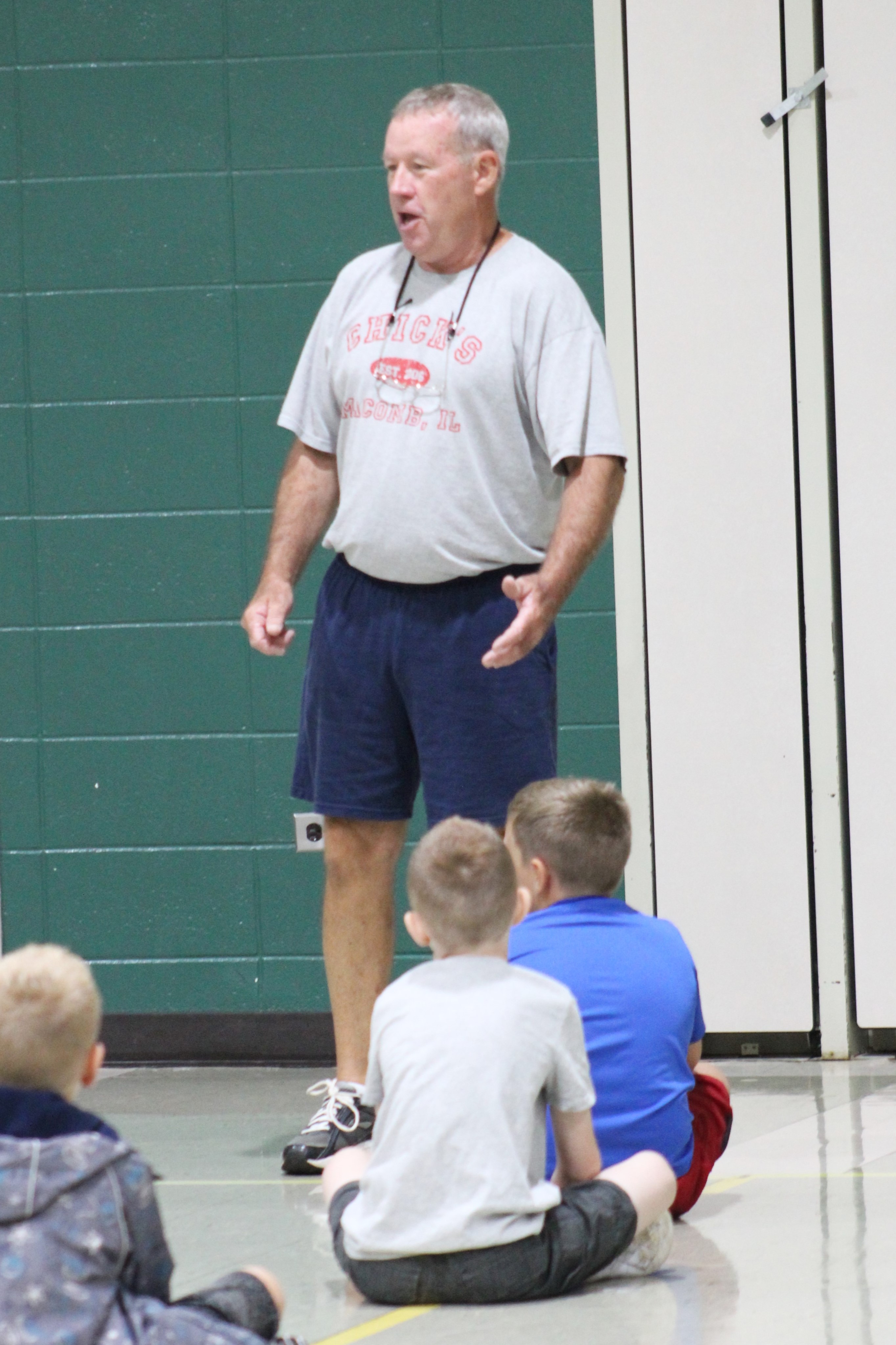 Barry Dean arrived at District 202 as a fifth grader in 1962 and will retire from the district this school year after a 48-year career teaching physical education.

He taught at Grand Prairie Elementary School for 44 years. Dean is believed to be the only teacher in District 202 to teach at the same school for most of his career.

When a full-time position opened at Indian Trail, he was ready to take that job, but then-Grand Prairie principal Howard Saar encouraged him to come to the elementary school, Dean said.

Dean initially was not interested in becoming a teacher but wanted to coach, he said. “I was one of those sports-minded people looking for a way to coach,” Dean said. “But there was no other way to coach other than to teach.”

He did coach football, basketball, and track between Indian Trail, Joliet Junior College, and Joliet Catholic Academy, but teaching became his passion.

“I was always involved in school, I enjoyed school,” he said.

Dean has too many memories and highlights from his career to pick a favorite, he said.

He enjoyed seeing students outside the classroom during Outdoor Education, Dean said.

It was fun to see second and third generations of students come through his gymnasium, he said.

The faces changed but his teaching philosophy remained the same: “Be honest with kids and have fun,” Dean said.

“We can teach a lot of different ways, but if you’re not honest and you’re not having fun how can you expect the kids to have fun?”

Andrea Paplaski, Dean’s teaching partner for 22 years, said her favorite memory of Dean has nothing to do with teaching physical education, but rather, of them singing Broadway show tunes in response to something a student said.

The students were laughing and enjoying Paplaski and Dean’s off-key singing and crazy dance moves, she said.

“It was just a moment to share with our kids and create memories for them and us,” Paplaski said.

“His love for teaching students, his camaraderie of his team of educators, and his commitment to our families attests to the character of who Mr. Dean is as a person, teacher, and friend,” she said.

Dean has great goals and loose plans for retirement, he said – possibly including volunteering at Grand Prairie.

“I’d love to help all of the people that have helped me over the years,” Dean said.

District 202 residents and former students are invited to write a letter or email of encouragement and congratulations; or draw a picture of a favorite memory of Mr. Dean to be included in this book.

Please send emails to apaplaski@psd202.org , and mail letters and pictures to Grand Prairie Elementary School (ATTENTION MRS. P) 3100 Caton Farm Road, Joliet, IL 60431. Deadline to be included in the memory book is May 7, 2021.

One and only Ivan